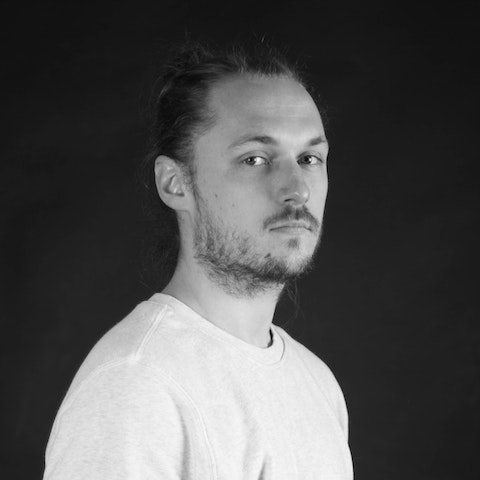 meetTiz M
Chat with me

Tiz is an Irish singer songwriter and drummer who has racked up over 15 Million streams on Spotify with his independent releases. He has built a name for himself globally as a producer and music marketing expert. Originally a drummer from the age of 3 Tiz went on to study a music degree course in the prestigious Liverpool institute for Performing Arts. In 2013 Tiz began to write his own songs including his first ever penned tune ‘Falling Asleep’ which appears on this debut EP ‘April Fool’ and has now gained over 5 million streams in a year McNamara’s songs have featured on UK TV shows ‘Hollyoaks’ and 'Emmerdale' as well as gaining support from some of the industry’s heavy weights including BBC Radio 2, Amazing Radio and NME. Tiz has toured with BRITS ‘Critics Choice Winner’ James Bay. The Irishman also has a UK Number 1 to his name singing alongside one of his musical heroes Sir. Paul McCartney, as well as Robbie Williams, and Shane McGowan under the name 'The Justice Collective'. 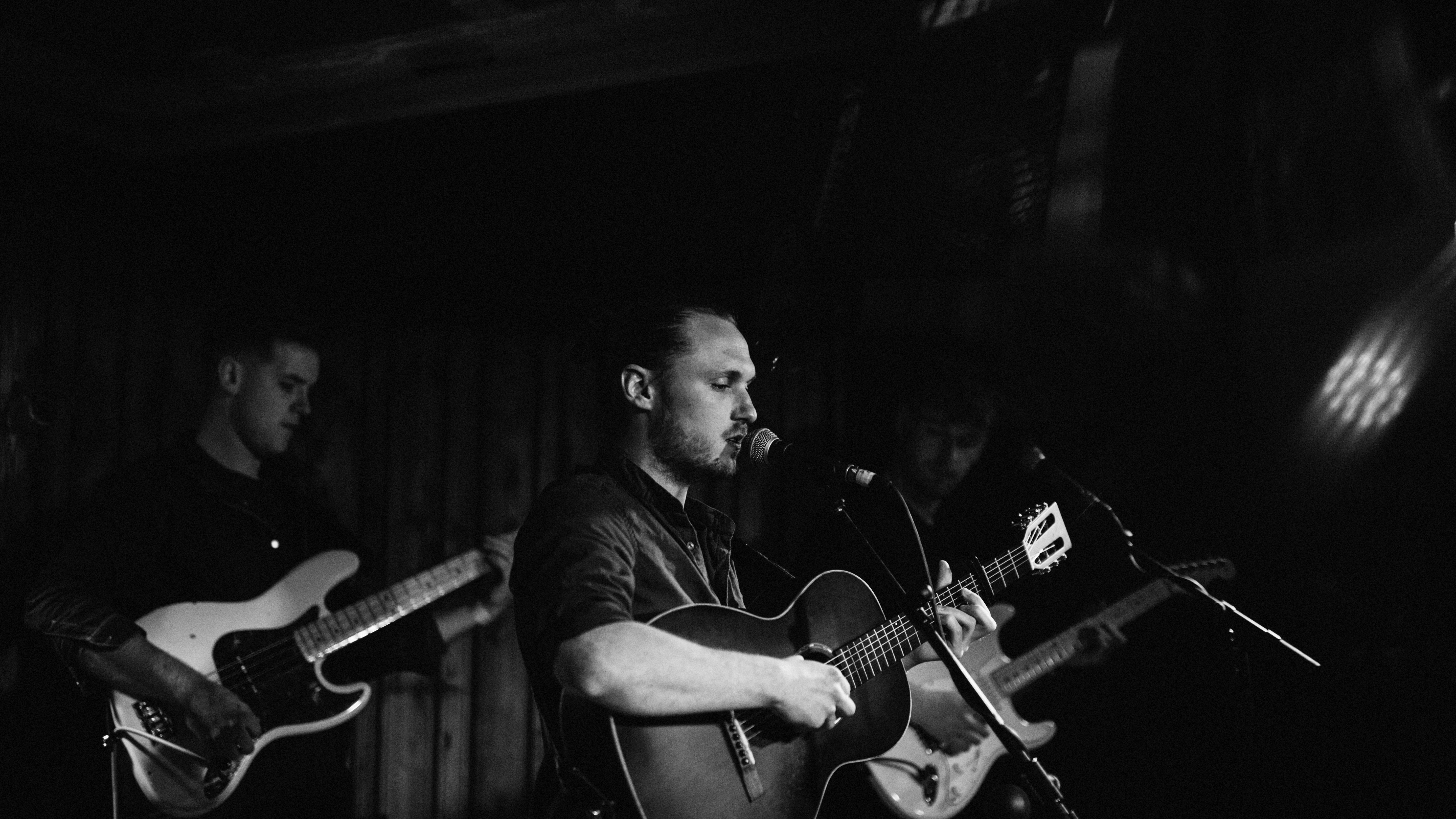 Tiz has performed with Sir Paul McCartney, Robbie Williams, Paloma Faith and James Bay to name a few. His own music has been streamed more than 17 Million times and he has more than 12 years teaching experience 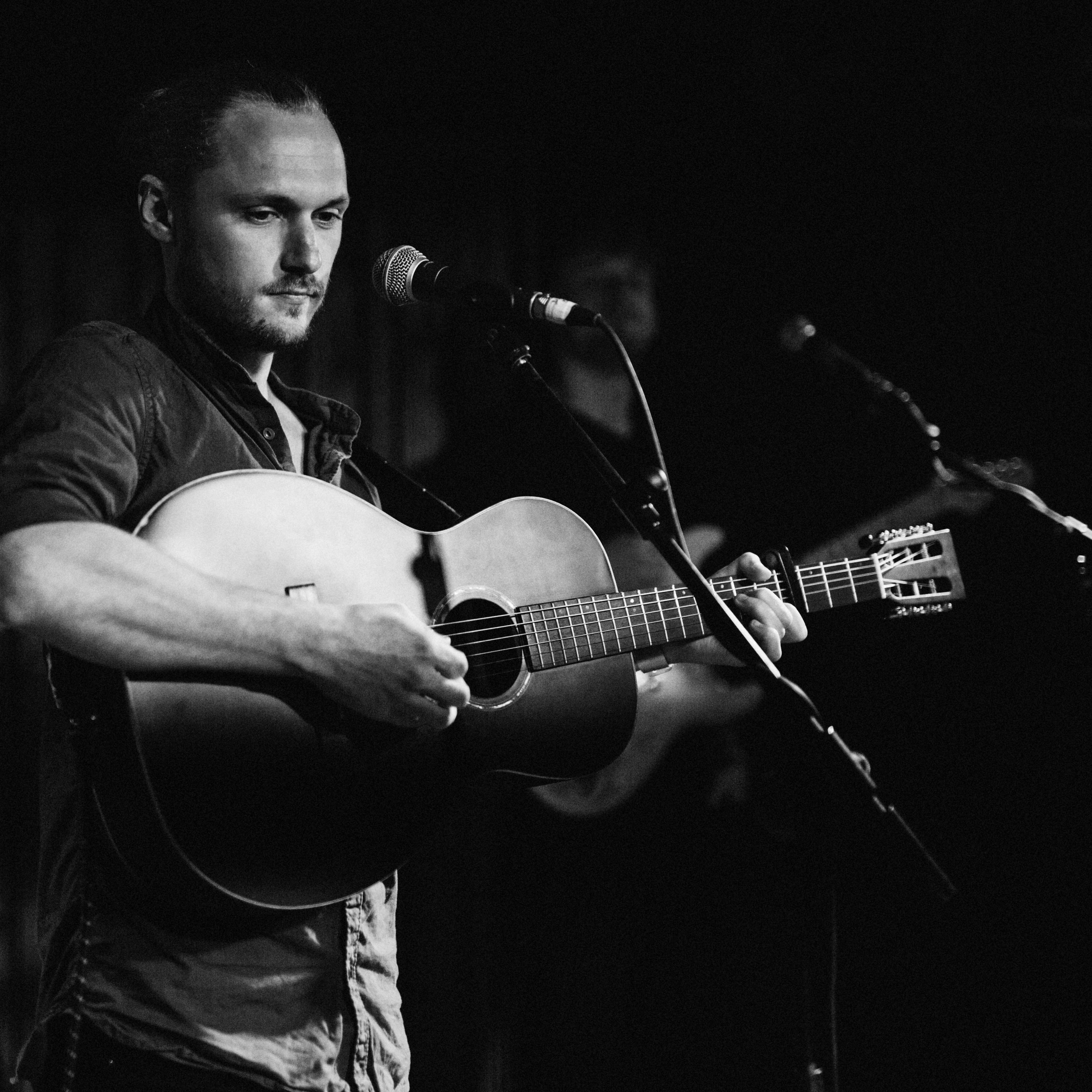 My classes and teaching style are totally tailored to each student as I know from experience we all have different learning styles.