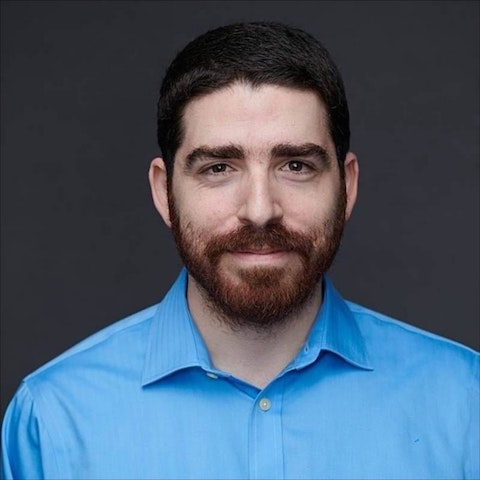 meetDavid S
Chat with me

I am a USCF rated chess player and private tutor. I have been playing chess since I was 7 years old, so for me, chess is like a first language. I competed in chess tournaments from 1st-3rd grade, but I became frustrated by teachers who either were not patient enough for me or who weren't strong enough to help me get further. I told myself I was taking a break from chess, but what I did not know is that I would not return to tournament chess for another 16 years. Shortly after graduating from UC Santa Barbara in 2014, I found a job teaching chess to K-6, ironically, with the very first chess organization who taught me how to play chess when I was in 1st grade. In 2017, I found out about a local tournament near me. I competed in 7 rounds and I only won 2.5/7 games, but 2 of the games I was able to compete in for 5 1/2 hours and these were both games that I either won or drew against players who were rated several hundred points higher than my rating at that time. After that tournament, I decided I still had the magic of tournament chess play within me, and I returned to the world of competitive chess from 2017-2020. As well, I began doing private tutoring in 2019. What I have vowed to do as a chess teacher is to be empathic and patient with my students, while helping them to get where they want to be, whether their goal is to be able to beat their friends and family at chess, to be able to compete in professional chess tournaments, or even to become a chessmaster. Throughout my life, chess has helped define me as a person, how I think, and has helped me as a student and in my professional career. 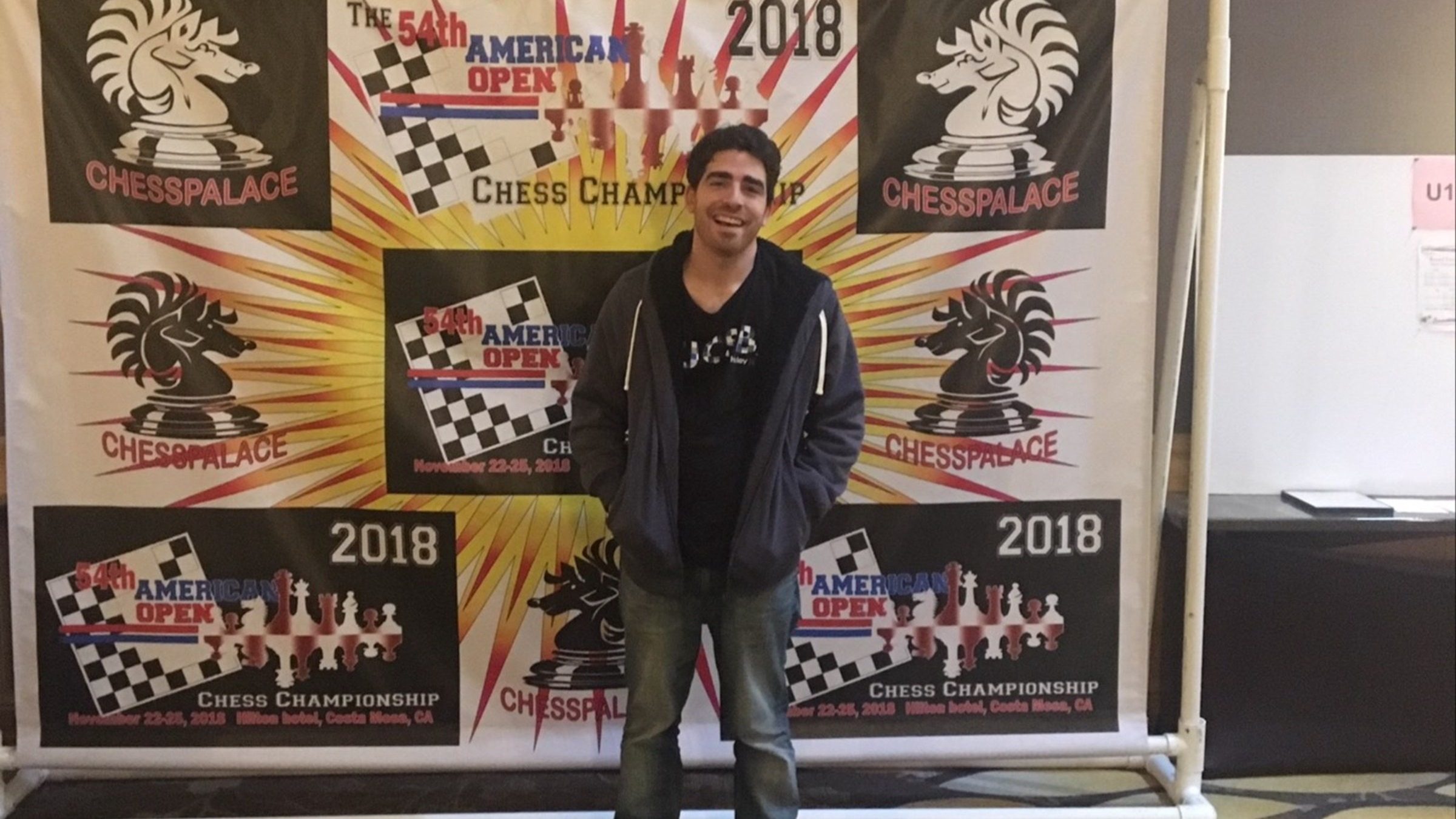 I am a UCSF rated chess player. I have competed in more than 70 chess tournaments and have won over 50 chess trophies throughout my life. I have taught chess since 2014 to today. Throughout these years, I have taught chess both at elementary schools and via private tutoring.

I teach 1 hour long chess lessons for beginner and intermediate students. I understand that chess is a beautiful game and those who are most passionate about it can often feel "stuck." I believe that I am a patient and empathic person and I believe in my chess students' ability to improve if they are patient and willing to push through the anxiety and frustration that can sometimes come with wanting to improve in chess. I also know that winning chess games can be exhilarating, especially against higher rated chess players.

I am a USCF rated chess player and have won over 50 chess trophies throughout my life. My tournament and milestone history can be found here: http://www.uschess.org/msa/MbrDtlMilestones.php?12750784
My classes
View All
1 / 1
Share
Gift
Chess Lesson for Intermediate Players - 1 hour
with David S
From
Book Now