Spanish to English and English to Spanish translation practice and techniques. 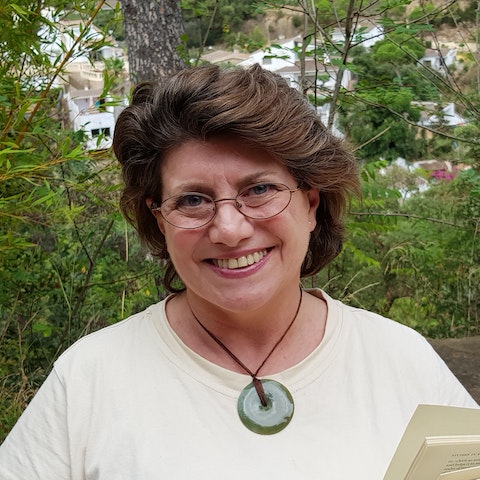 I am an English-Spanish translator and teacher currently living in Spain. I first started teaching at NIU, Illinois, USA, as a Teaching Assistant, and once I graduated from my Master's degree I started to work as a Court interpreter and translator. After a few years I came to Spain, where I am teaching English and Spanish, while I still work as a translator (specialized in Psychology). Being a translator helps me better understand the process of learning a foreign language as an adult and develop my teaching and language coaching techniques. I enjoy researching and trying different techniques to create my classes and creating my own materials. On-line Teacher of English as a Second Language. Independent Language Consultant: Written Spanish to English and English to Spanish translation and consecutive interpretation for company clients in Spain. P.A. & Translator to the CEO at three different companies in Spain. Teacher of English as a Second Language for Professionals in Spain. Teacher of Spanish as a Second Language for Professionals of the Police Dept. in Illinois, USA. English-Spanish Court Interpreter and Translator in Illinois, U.S.A. Teaching Assistant of Spanish as a Second Language at N.I.U.