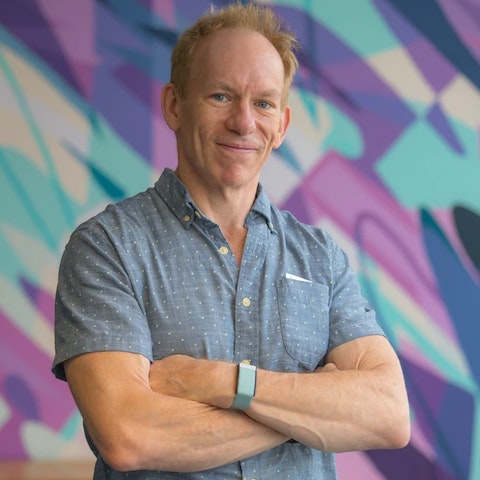 meetCharlie G
Chat with me

The son of an avid reader and English teacher, Charlie Griffin’s life-long love of language could no longer be held at bay during a long and fruitful career as a classically-trained freelance composer and music educator. With an additional background in improv, film-acting, voiceover, and sketch comedy, he eventually pivoted toward writing. He graduated valedictorian with a BFA in Creative Writing for Entertainment from Full Sail University in 2019 and is currently enrolled in UCLA’s Professional Program in Television Writing. He brings a spirit of play and musicality to all his writing. He’s also an involved and proud Dad of two boys and two cats. In July 2021, he self-published his picture book, Indy and Jenny: The true story of a dog who fought the odds, inspired a city, and found his best friend. It is available from all major online retailers and many brick-and-mortar shops. The wonderful illustrations were done by the consummate British artist Rebecca Sampson. 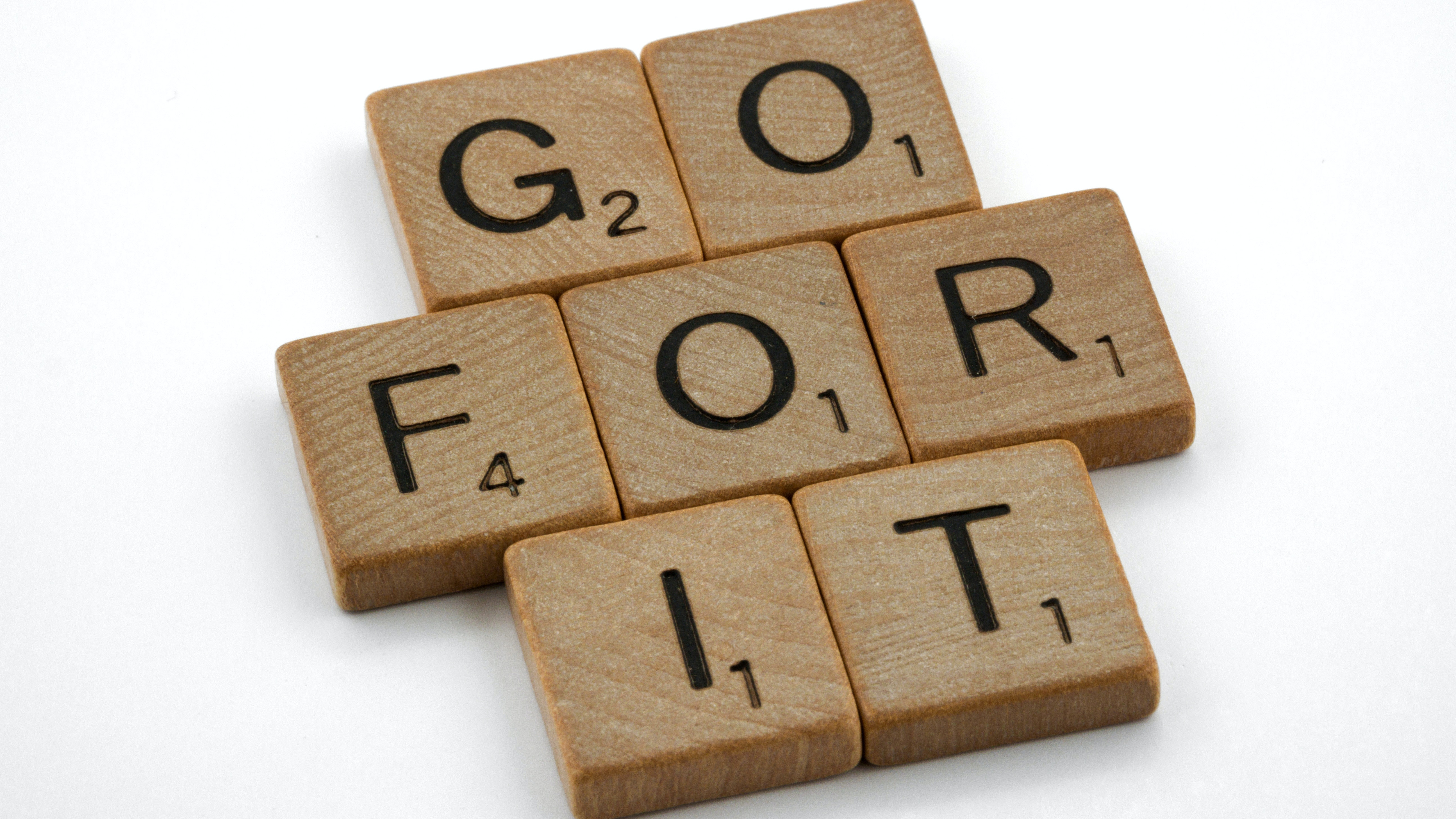 I have 30 years of freelance creative and teaching experience, including 11 years of teaching online at the university level. 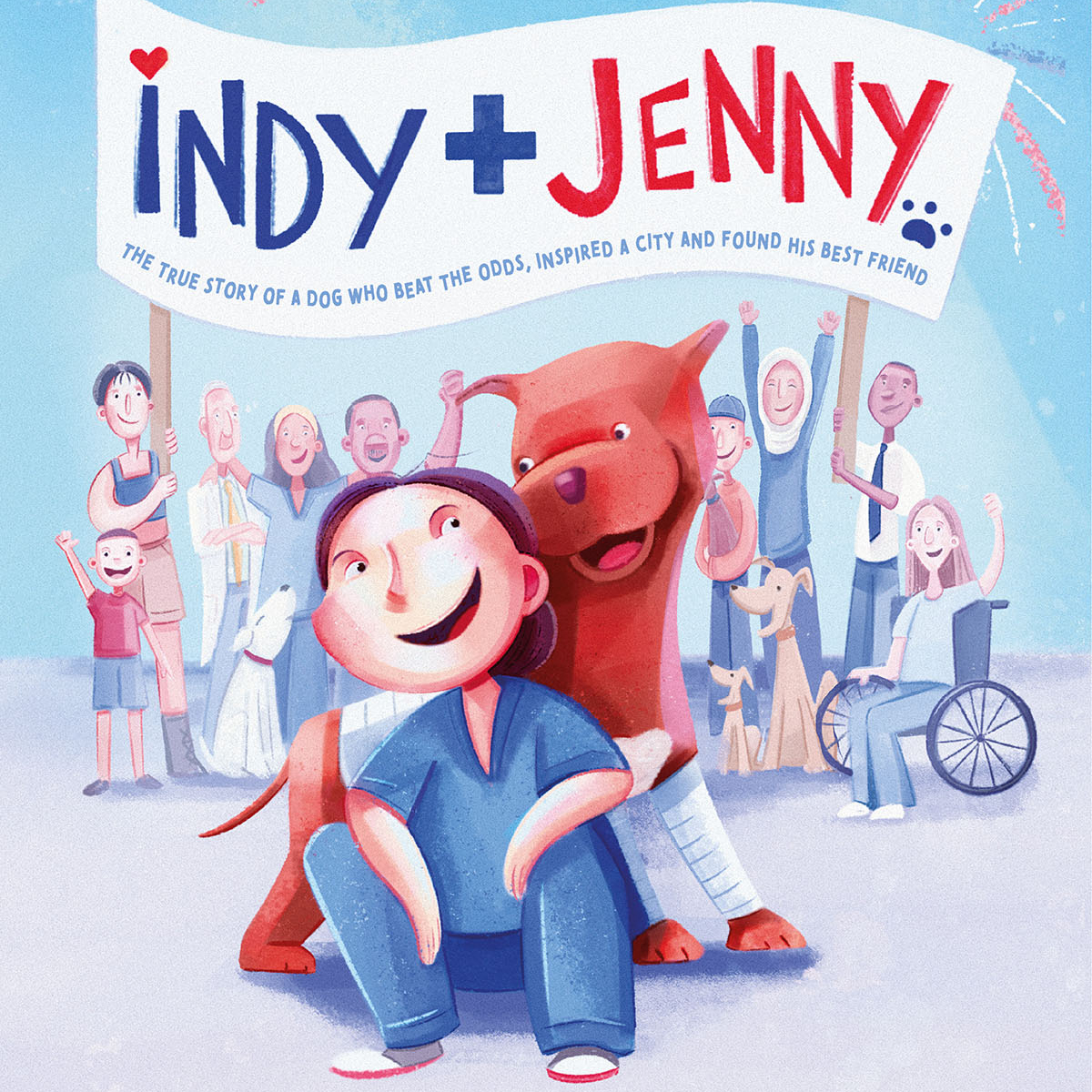 I foster a friendly and cooperative environment that encourages discovery, relies on persuasion, honesty, and intellectual integrity.