Virtual Tour - Get to know Budapest!

I will take you on a virtual tour to show you around one of the most beautiful cities of Europe - Budapest. We will see amazing views and the some of the most interesting sites. 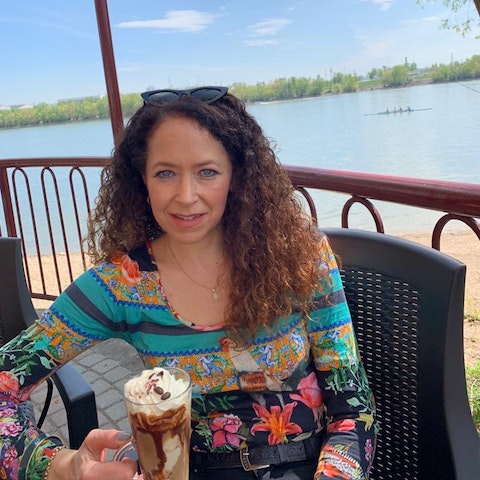 I am an industrial Engineer and have an M.B.A. degree too. I worked in the past in IT and in marketing but a few years ago I decided to turn to a different direction in my career, which I love very much - tourism. And so I have been working for five years as a tourist guide. I take tourists to see the most beautiful sites in Budapest and its surrounding areas. I do short walking tours and full day trips. During Corona times I did weekly virtual tours from my Facebook page and had a few hundred viewers.

If you haven’t already, download Zoom for free on your computer or smartphone in advance.
Book this class
Details
45 min - Group
No. of classes
1
Gift this class