PASSED: Songwriting and Collaboration with Majozi

This class is perfect for any from beginners to professionals. You can never stop learning. I still am. 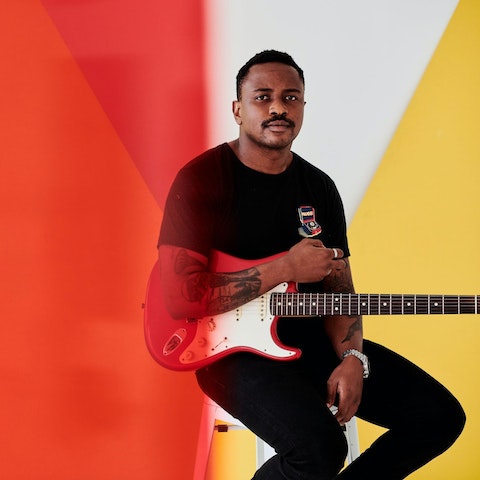