From Winning The X Factor South Africa and signing with major labels to going independent and finding my way in this amazing but brutal industry, I'll be taking you through my songwriting process and how I got started as a songwriter

Anyone who is interested in entering the music industry. From songwriters and musicians to singers and recording artists at various stages in their career. 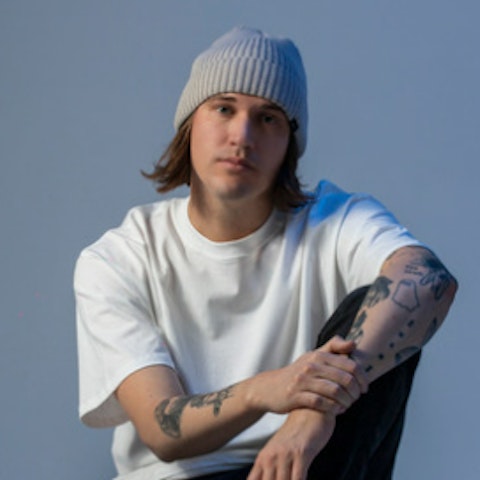