Learn Networking for Journalism in the NFL

Networking is the name of the game and I'll attempt to teach you how to establish these relationships for present and future success in the sports world. 30% Discount Code: Ian30 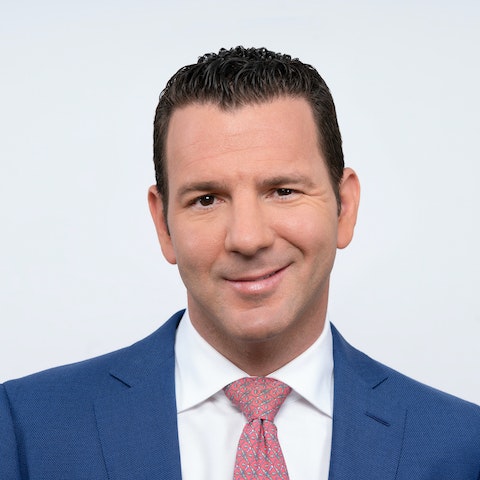 Ian Rapoport is an NFL Network Insider for the National Football League. He works as a sportswriter, expert, and television analyst who primarily covers the sport of professional football. Ian joined the NFL Network in 2012 and is known for reporting breaking news via his Twitter account from league and team personnel. In 2004, Ian started his career for the Jackson Clarion-Ledger covering the Mississippi State Bulldogs. Following this, Ian went to The Birmingham News covering the Alabama Crimson Tide football, basketball, baseball and Nick Saban. His last stop before the NFL Network was the Boston Herald where he worked as the Patriot’s beat