I've been practicing Yoga for around 14 years now and I can walk you through every single step and process of Yoga. 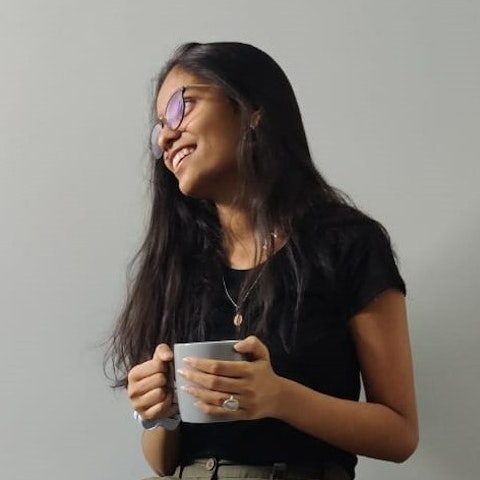 I'm currently pursuing BBA in branding and advertising. I'm a certified baker, UX designer, and website developer. I have more than two years of experience teaching middle school students. I'm also co-founder and president of an organization with over 80 volunteers.