Let's play chess! In this 20 minute live online chess class we'll learn how to play chess. Get familiar with the basic rules, chess pieces, and more. It's fun and challenging! 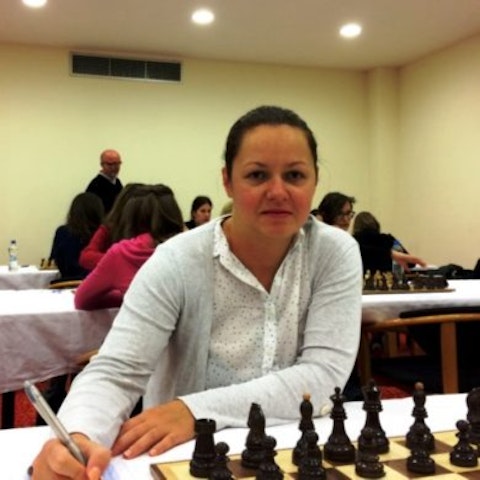 I have some good results. I won the national championship twice and I played for the national team a few times. I have a lot of experience in chess coaching too. My biggest coaching experience was working in the Dubai chess club as a professional chess coach.

Simply click the link in your confirmation email to join the video call.
Note: Be sure to download Zoom for free on a desktop or mobile device before your scheduled class.
Chess for Beginners (Trial) - Online Classes
Book this class
Details
20 min - Group
No. of classes
No. of classes
1
4
Save 10%
8
Save 20%
12
Save 30%
Gift this class
SocialFacebookLinkedInInstagramTwitterPinterestYoutubeTikTok
© 2022 Amphy.com All rights reserved
PrivacyTerms