Introduction to this magic game 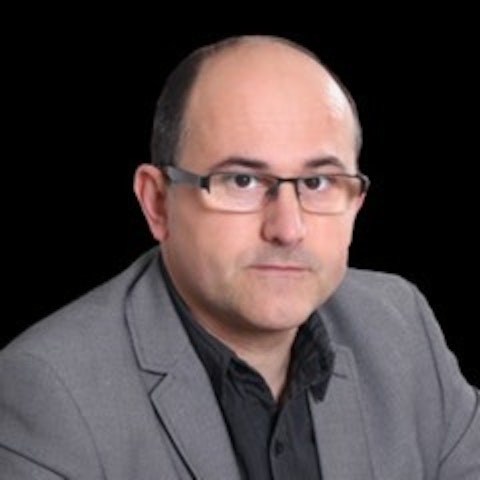