We will work on all Types of Middlegames and general improvement. In this private 1-on-1 class, you get the individual care you need. Learn chess, master the chess middlegame and have fun.

Anyone who wants to learn Chess core Middlegames and improve overall game. 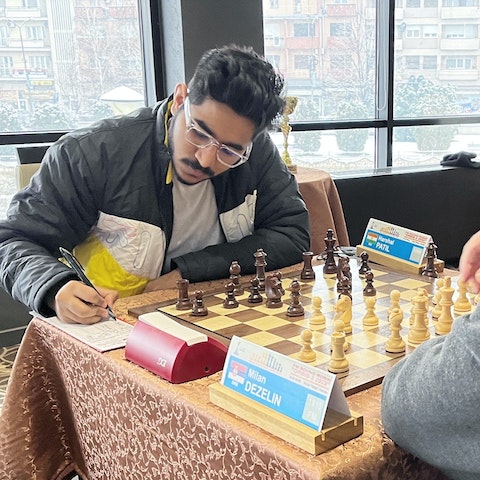 I am into chess for more than 10 years now. I have played many national and international level chess tournaments. I have been teaching chess for 4 years.