Is your song done and need a second pair of ears? 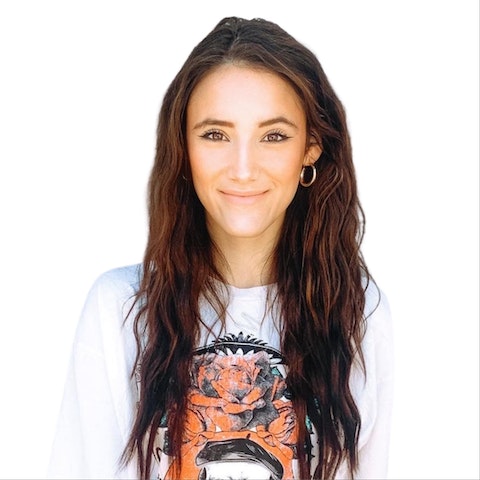 I have been writing music for 14 years and wrote and recorded my first album when I was 10. I have assisted local artists in writing music, and have written hooks for a couple rap songs. I took part in an album called Arise (an anti-bullying/mental health organization) and wrote and sang a handful of songs on it. I have won two Utah Music Awards for two pop songs that I've written. I have written all of my singles (you can find them on all of your favorite music platforms) I wrote a song called Hold On when I was 14, and it ended up going completely viral on Facebook.

Their song, a something to take notes on.

Simply click the link in your confirmation email to join the video call.
Note: Be sure to download Zoom for free on a desktop or mobile device before your scheduled class.
Song Polishing
Book this class
Details
45 min - Private
No. of classes
No. of classes
1
4
Save 10%
8
Save 20%
12
Save 30%
Gift this class
SocialFacebookLinkedInInstagramTwitterPinterestYoutubeTikTok
© 2022 Amphy.com All rights reserved
PrivacyTerms