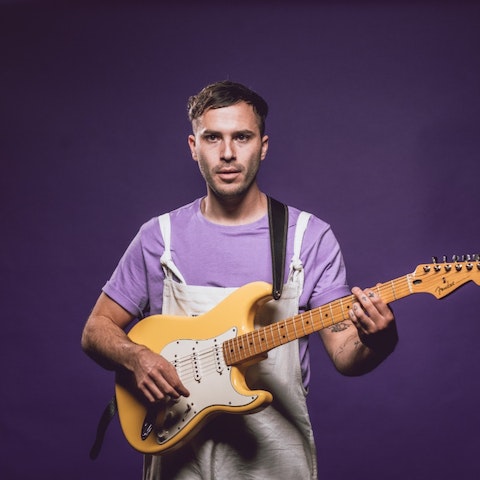 Simply click the link in your confirmation email to join the video call.
Note: Be sure to download Zoom for free on a desktop or mobile device before your scheduled class.
Songwriting and Music Production with Matthew Mole
Lesson price
$5.00
Details
45 min - Group
No. of classes
1
No. of classes
1
Gift this class
$5.00
Lesson price
© 2021 Amphy.com All rights reserved
PrivacyTerms