While in Rio, Charles Darwin made several short trips to the forests around town, including Niteroi city. Come on a virtual trip and find out about his paths in Brasil. 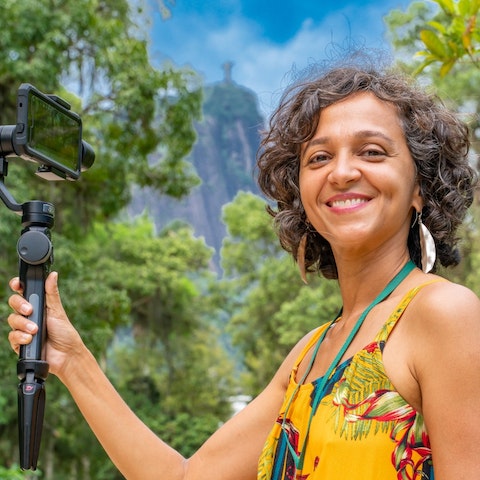 Storyteller, arts educator, and tour guide, three main activities that I love. Photography, art of living, and traveling three hobbies I have been cultivating since graduation at the University of Fine Arts, in Brazil. I am a travel agent and an alumn from the University of Oregon, USA.

Will to learn and participate

If you haven’t already, download Zoom for free on your computer or smartphone in advance.
Book this class
Details
45 min - Group
No. of classes