For those who have conquered Basic Spanish...this is the next class for you! My online Spanish classes are made for intermediate Spanish learners. Learn to speak Spanish and read on a higher level. 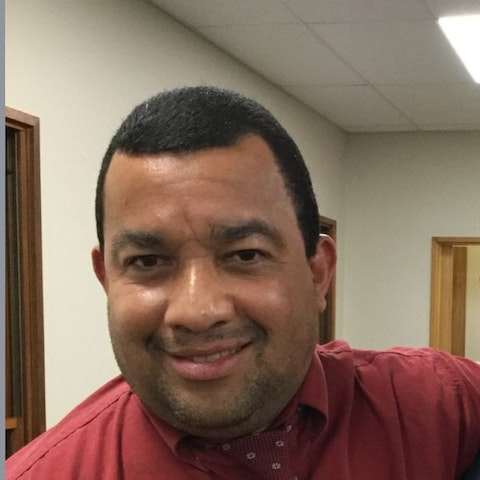 If you haven’t already, download Zoom for free on your computer or smartphone in advance.
Book this class
Details
30 min - Group
No. of classes