Let me take you for a walk in the hart of Athens. Learn about the Parthenon in particular, the most iconic monument of the ancient Greek civilisation. It continues to stand as a symbol in many ways. 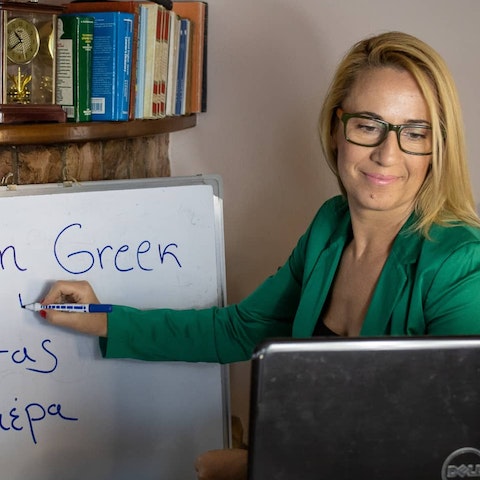 I was teacing on a few online platforms for 5 years. My occupation is also translation of different types of books,so I did translations from Greek to English and Serbian ,documents and web pages and writing and publishing. I have been teaching Serbian and Greek on the internet for many years,and I had students from all over the world.

If you haven’t already, download Zoom for free on your computer or smartphone in advance.
Book this class
Details
60 min - Group
No. of classes