You will be transported back through the 1960s all the way to the 2010s in this themed Musical Bingo Game! Who will be the first to get a row, column, diagonal or full house to become the bingo champion?

Teams that are looking for a fun activity, happy hour or team bonding session 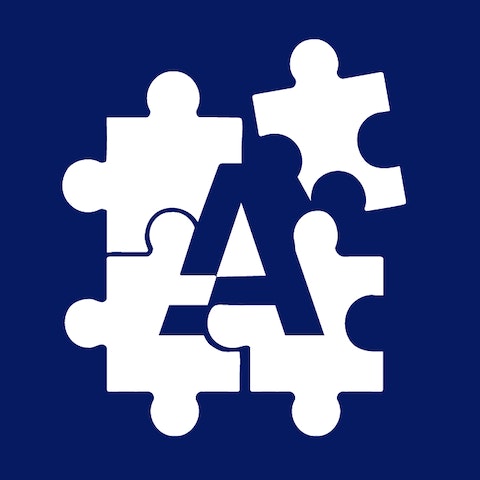 Amphy for teams transforms interactions with your coworkers & colleagues into shared experiences that bring you closer. Whether it’s a moment of awe in a Game Night or team building escape room or even a relaxing yoga class - Amphy for teams’ experiences are uplifting and inspiring. From our experience working with companies around the world, we know how to help you. Our in-house experts will make your next event amazing and fun. Reconnect from anywhere Feeling connected to your team shouldn’t depend on your location. Amphy for teams is designed for modern life—virtual, in-person, and everything in between. Discover together Create meaningful connections through team building and fun activities that will increase your company's culture and engagement. Leave the details to us Our platform and experts team take care of all the logistics and set up, so you can sit back and enjoy .