Spanish Speaking Classes For All Levels

Learn to speak Spanish live and online. In these online Spanish classes, we can practice any topic that you like. We can speak about music, sports, culture, literature, business, whatever you want! 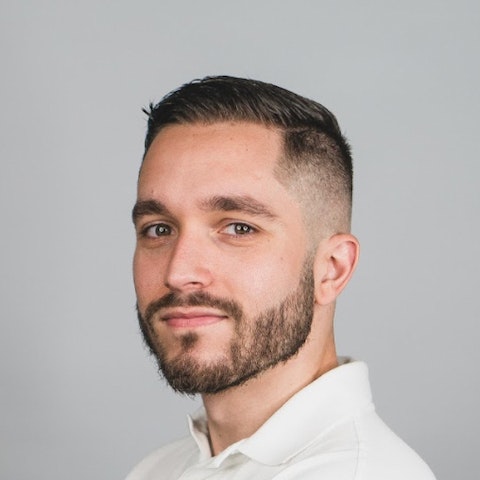 I graduated in Hispanic Philology with a master’s degree in Teaching Spanish as a Second Language at University of Sevilla with more than 3 years of experience teaching Spanish to students from different nationalities, countries, ages and levels (from absolutely begginer to C2). I have worked with USA and Erasmus university students, refugees with any knowledge of Spanish, British, Chinese or Koreans students, among others. For doing that I have prepared personalized lessons based on the needs and interests of the students. Also, I’m an official DELE Examiner certified by Instituto Cervantes who has helped a lot of students to get their Spanish level certificated in different levels.