Students will learn how to create a screenplay for feature films or TV from concept through sale.

Students with an idea or a draft that want to turn it into a full length script for eventual sale or representation; as well as students looking for professional script coverage from an industry professional with almost two decades of experience. 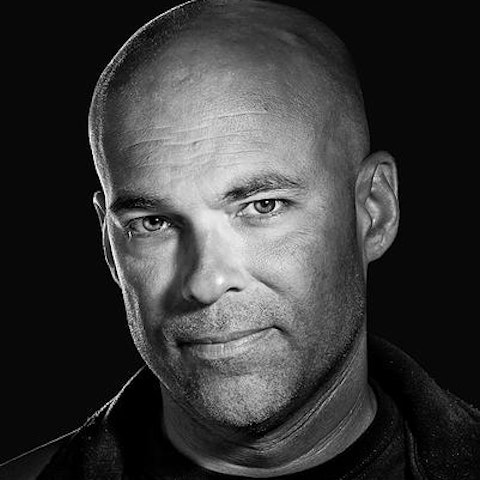 Smith’s reputation for high-quality motion pictures on moderate budgets has resulted in solid industry affiliations and partnerships. From development to post production, his partnership with production company, Everything’s Fire allows a “soup to nuts” ability through legal delivery. While horror has been his base, Smith is moving into other genres. With 2018’s action-comedy, Garlic and Gunpowder with an all-star cast featuring Michael Madsen, Vivica A. Fox, Judy Tenuta and James Duval he has his 80s teen true comedy, Memoirs of a Class President in development with Paramount Pictures and Netflix. His successful virtual reality short spin-off of his Corey Feldman cult classic, 6 Degrees of Hell was acquired by Samsung , starring A Nightmare on Elm Street horror icon, Amanda Wyss. With a solid team of producers well-versed in state tax credits and rebates, top-end directors of photography and some of the best post-production figures on both coasts for sound, music, digital and makeup effects; Smith is able to move efficiently in getting a film into and through production

Students with an idea that want to turn it into a full length script for eventual sale or representation; as well as students looking for professional script coverage from an industry professional with almost two decades of experience.

If you haven’t already, download Zoom for free on your computer or smartphone in advance.
Book this class
Details
60 min - Group
No. of sessions
12
Gift this class