Gabrielle Stone will be detailing her journey of turning the hardest year of her life into two best-selling books. She will share tips and tricks to help you on your writing and publishing journey.

Those interested in writing/ publishing a book
Individuals who want to learn to tell their story on paper
Anyone looking to learn about how to turn pain into a book
Fans of Gabrielle Stone! 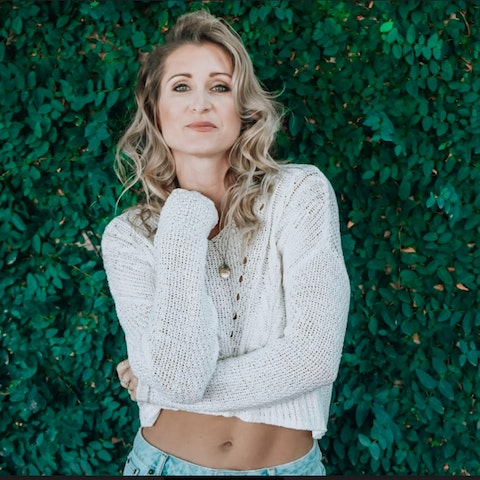