In this class, actress and author, Dee Wallace will delve into energy, understanding how energy works, and why it is imperative to direct energy in a conscious way to get the life you want. It really works! Early Bird 30% Discount Code: DEE30 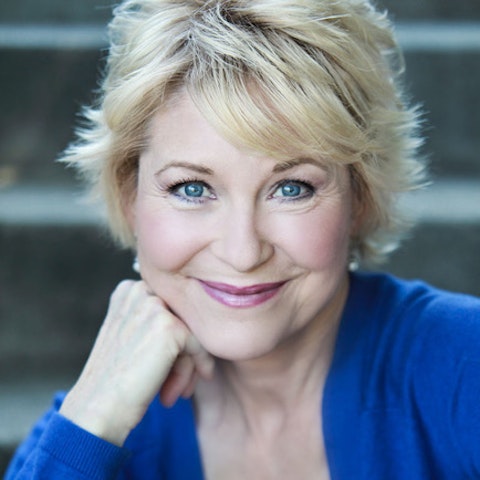 DEE WALLACE is an internationally known actress (250 films credits, 6 series, over 400 commercials) best known for her role as the mother in Steven Spielberg’s E.T.! She has appeared on every major network and talk show, including Oprah and The Today Show. Ms. Wallace earned her teaching credentials from The University of Kansas, and has worked as a teacher in the public school system, as well as her own dance and acting studios. Ms. Wallace expanded her love of teaching, and the principles she found empowering for children, into daily sessions, a radio show and five books. Her work is based on the principles of accepting responsibility, and loving ourselves early in life to create the life we desire. Ms. Wallace has been a force for over 30 years in spiritual communities teaching people the creation process and how to manifest their hearts desires. Her expertise is the ability to look into a person’s energy and reveal where their blocks and limitations are. Dee is a strong advocate for accepting (at an early age) our own magnificence and power in a positive, loving way. A child’s personality is set between 0-8 years of age which has a direct impact on the creation of their life. Dee’s important message to the world is: Love yourself beyond anyone or anything else. Love yourself so much that you can’t do anything that doesn’t make you love yourself more. Dee has authored six books on the subject of self-creation: Conscious Creation, The Big E!, Bright Light, Getting Stuff and Wake Up Now! Her latest book, BORN, a complete manifestation primer, is available now. She conducts a live (call-in) internet radio show each Sunday morning at 9 AM Pacific, and offers monthly webinars on a variety of creation subjects. Dee conducts private sessions from her home in Woodland Hills, California via phone and in person. As a much sought-after speaker, Dee has spoken at numerous national and international venues including the Love and Harmony Forum in Japan, The Dillon Lecture Series, Unity Temple, The Kansas Film Commission, and asked to speak in China, New Zealand, Amsterdam, Australia, England and all across the United States and Canada. Dee has appeared on every major news and talk show and has been featured on E! True Hollywood Stories, and Oprah.