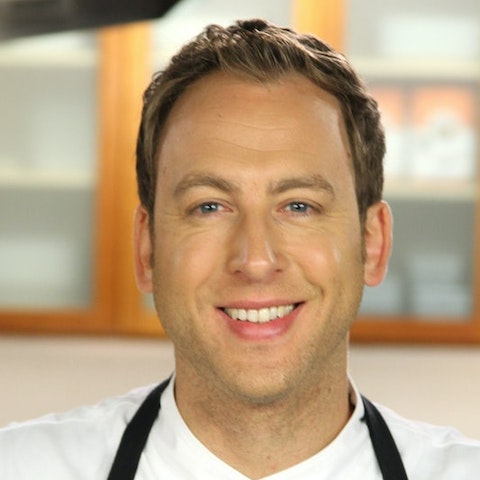 Luca is an Italian Chef, cookbook author, and winner of Masterchef USA. Luca grew up around tables of delicious food prepared by family. When he moved to America 20 years ago, he found himself without the comfort of his grandmothers’ and mother’s cooking. It was then that he decided it was time to learn the craft of a well-prepared dish. Luca traveled around the world, working in Florida, Australia and finally landing in Manhattan. He made his way up in the restaurant business starting from a busboy, advancing as a waiter, then on to a manager and a General Manager. He worked in restaurants, but never in the kitchen, though he did pop in to ask the chef’s advice from time to time. He would try to recreate dishes from some of the best restaurants in New York City for his friends. Sometimes he succeeded. In 2013 he won Masterchef Season 4, Gordon Ramsey’s hit show on Fox. Since then he published a cookbook and launched a private Chef service called Dinner with Luca.