For intermediate to advanced level or anyone who wants to improve own level of chess. 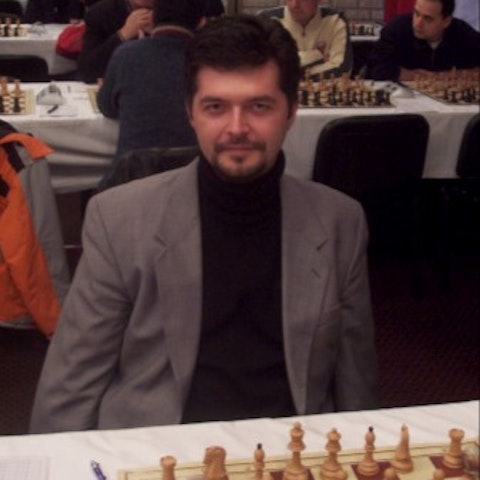 I've been a chess coach since 2000. I've had several extraordinary pupils, now grandmasters, amongst them GM Predojević Borki, Europian Champion U10 and U 14, World champion U16, Multiple Sarajevo GM Super tournament participant, member of the Bosnian Olympic team (see on youtube his 4 games match against Magnus Carlsen from 2013.) and GM Sedlak Nikola, Champion of Serbia 2010, Olympic gold medalist (single fourth board). Coach of the student national team of Serbia for the last 10 years. Since 2012, works as the CEO of Chess Acadamy of Belgrade Chess Club, coaching several very talented young prospects. In 2018 worked as a coach of Japanese juniors. I works as a professor of physics in high school in Belgrade since 2005. In 2017 and 2018 lectured Chess as an elective course at Belgrade University of Sport and Physical Education. State exam degree ( includes psychology and pedagogy). Knowledge of a classical chess heritage and history, updated with knowledge of modern chess technologies.