During the lessons I will ask the students to solve easy exercises and then I will show and explain the solution. 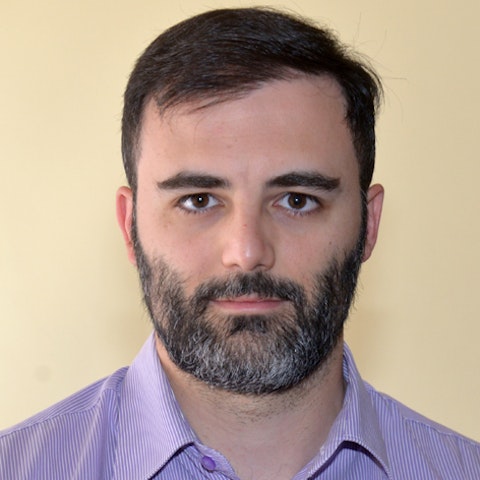 My FIDE rating is 2216, I've played chess tournaments since I was 7 years old and I played in my career a lot of strong international opens, like Reykjavik, Open de Sants in Barcellona, Cannes and many others. I've been an Italian youth chess champion under 16 in 2006 and I played the World Youth Chess Championship in Batumi, Georgia that year. In 2018 I got the National Master title, and I participated in the World Amateur Chess Championship, where I shared 3rd place arriving first among the European players. During my chess career as a player, I gained a lot of experience as chess instructor, an activity I practiced for more than 13 years. I prepared many young players for national and international youth competitions with good results, and I held a lot of courses in schools and chess clubs, with students of every age. I have been the trainer of the Italian blind players who took part in the World Chess Championship for blind players in 2019 and I held a chess course in a mental hygiene clinic also.

Students need a computer or a smartphone, I suggest a computer. The platform used will be Google Meet

If you haven’t already, download Zoom for free on your computer or smartphone in advance.
Book this class
Details
60 min - Group
No. of classes