Welcome, all to a puzzle-filled fundamental chess class where the chess pieces become our new friends. Learn chess endgame strategy and improve your gameplay. 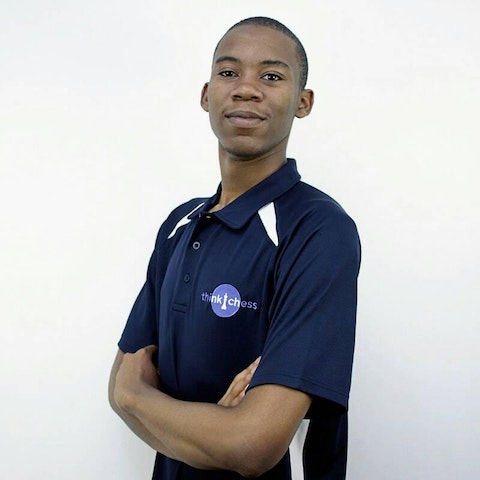 Fide trainers and endgame specialist. Consistent and very fluent. check out my middlegame course on youtube for a sneak peak of all the fun to come! https://www.youtube.com/watch?v=WE7HS1wnhVY&t=5s

At least basic knowledge of how each piece works. But will be covered in the first class