Hi there! I offer a well-balanced program of chess lessons. From absolute beginners who want to learn to play chess. To well-experienced players who wish to go further and deeper into the beauty and techniques of the chess world.

All levels of chess players.
From absolute beginners to well-experienced players 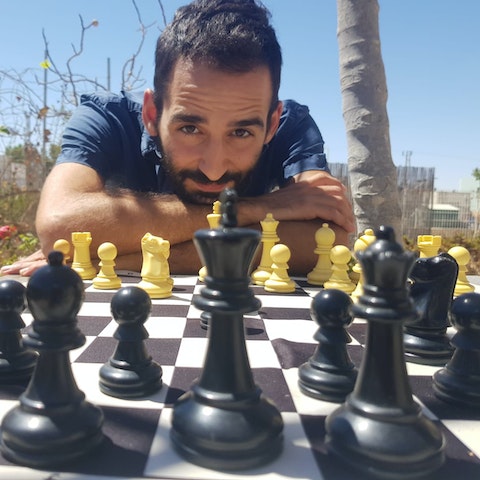 I have been a professional player for many years from a young age. I played many tournaments both locally and abroad . I am a former player for the Israeli youth national team and have been representing my country in European championships participated in international competitions. I have become a professional teacher after i felt i wanted a change in my chess career and retired from professional chess. I have been a chees teacher and coach for years now.